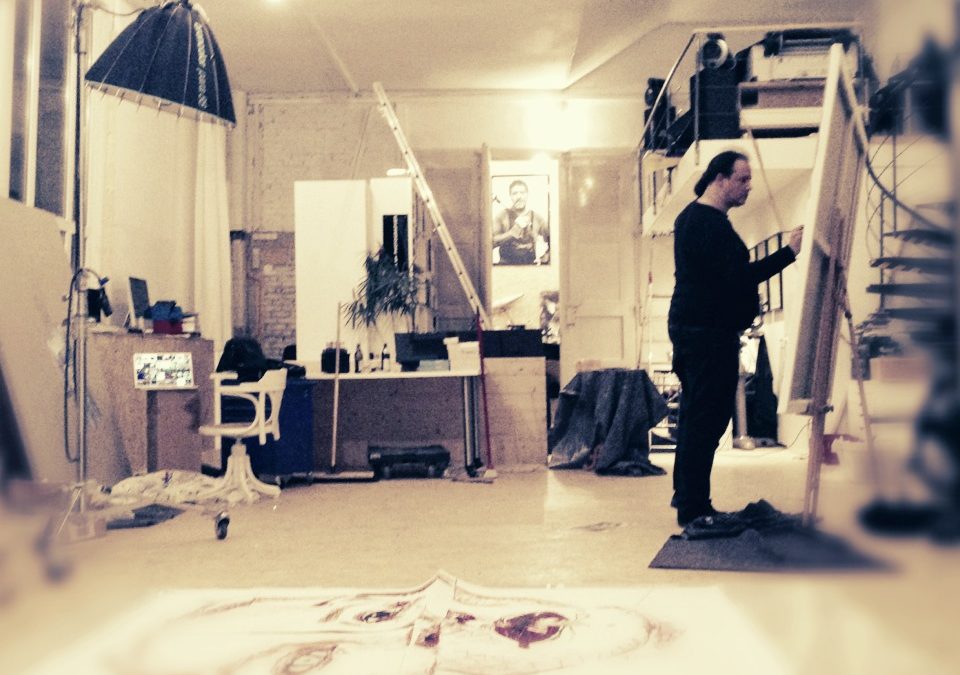 deniz is specialised in portraiture and automotive photography.

he fell in love with photography in his very early years. since he became 8 years old he never lost his attraction to this craft. he felt attracted to the power of this little box which granted him access to places which normally are forbidden for regular people. one of his most valuable assets is his curiosity and his desire to understand things and people.

deniz started his career as a magazine photographer for international news magazines shooting documentaries and portraits all over the world. after documenting the aftermath of 9-11 in new york and covering the war and daily life in afghanistan in 2003 deniz decided not follow the path of war photography and journalism and move on his career focusing on portraiture and advertising. he begun to shoot portraits of artists, politicians and economic leaders for magazines and international clients. his portraits of musicians for the salzburg festival led him into the world of classical music. a portrait series of female opera singers for the salzburg festival draw the attention of daimler/maybach for his work. being asked to shoot cars as well, deniz shot his first automotive pictures in 2005 for daimler and maybach. further assignments followed for infiniti, lamborghini, rolls royce, bmw and porsche, bechstein and others …